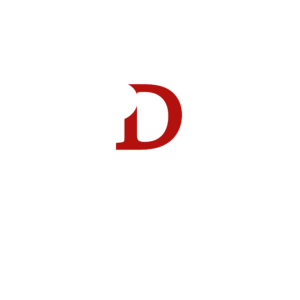 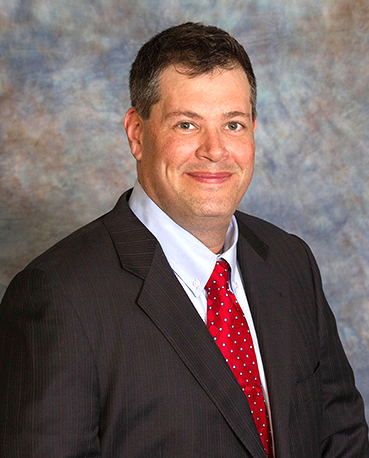 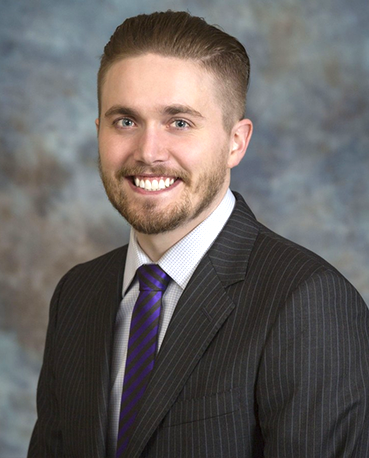 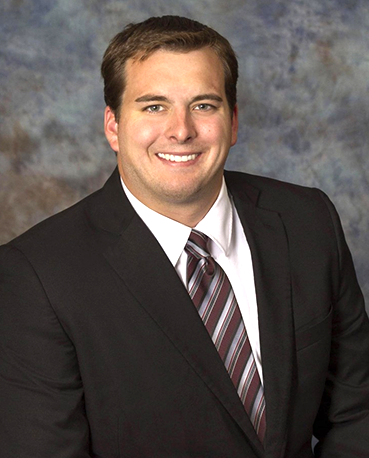 Tyler is a billings native, attending Concordia College for his undergraduate degree and further receiving his juris doctorate from University of Montana. Previously Tyler has clerked

There are a variety of reasons you may find yourself being pulled over by a Montana police officer for DUI. If you make an overly wide turn, are swerving or wavering from your own lane, braking erratically, driving too fast or too slow or almost hit another vehicle or object, the police officer may immediately assume you are driving under the influence. Single-vehicle accidents are also likely to cause suspicion in a Montana police officer, such as running off the road for no apparent reason, or striking a stationary object, such as a tree. Other driving “mistakes” which could trigger suspicion include following another car too closely, driving at night with no headlights, turning without signaling or stopping on the shoulder without cause.

CURRENT PENALTIES FOR A BILLINGS DUI

You could find yourself behind bars following a Montana DUI conviction—two days to six months for a first offense, seven days to six months for a second offense, thirty days to one year for a third offense, and up to five years for a fourth or subsequent offense. Your fines could range from $300 to $10,000, depending on whether it is a first, second, third, fourth or subsequent offense.
You could have your driver’s license revoked for a period of six months to a year—if you refuse a chemical or breathalyzer test, under Montana’s implied consent laws, you could face a license suspension from six months to a year with no possibility of a probationary license. You will also have to have an ignition interlock device installed in your vehicle at your expense for a second, third, fourth or subsequent DUI conviction, and potentially even for a first.

Send us a message